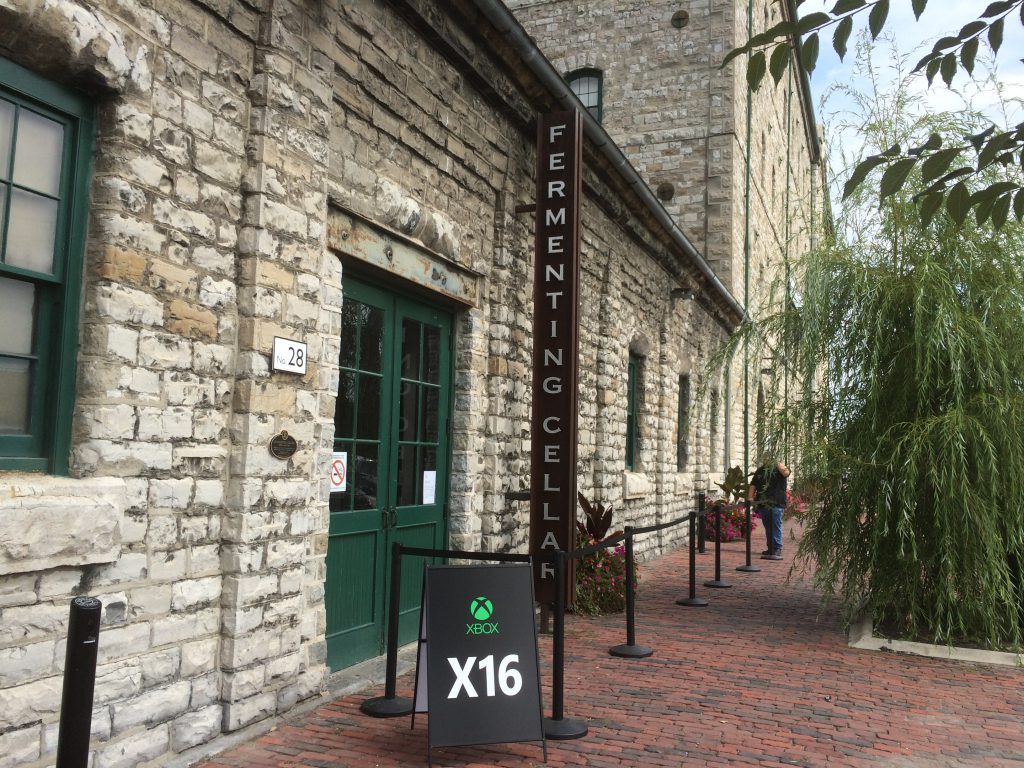 Today was the Xobox X16 event in Toronto, at the fermenting cellar in the distillery district. Here Mircosoft showed off everything from the Xbox One S and new custom controllers to all the new games to hit the console in the next year. The nice thing was that they weren’t only showcasing Xbox exclusives, but third party games as well.

One of the non-game related areas of the show was the section on creating your own Xbox One personalized controller. By visiting the Xbox Design Lab website you can choose a custom colour scheme for your next Xbox One controller. The cost of having your very own personalized controller is a hefty $100USD. It’s undoubtedly a very cool idea, but will people actually shell out an extra $30 to have a controller has yet to be seen.

Nothing at this show about the new super secret console Project Scorpio but I did get a sneak peak at the new custom console coming out this fall and an in real life look at the Xbox One S. 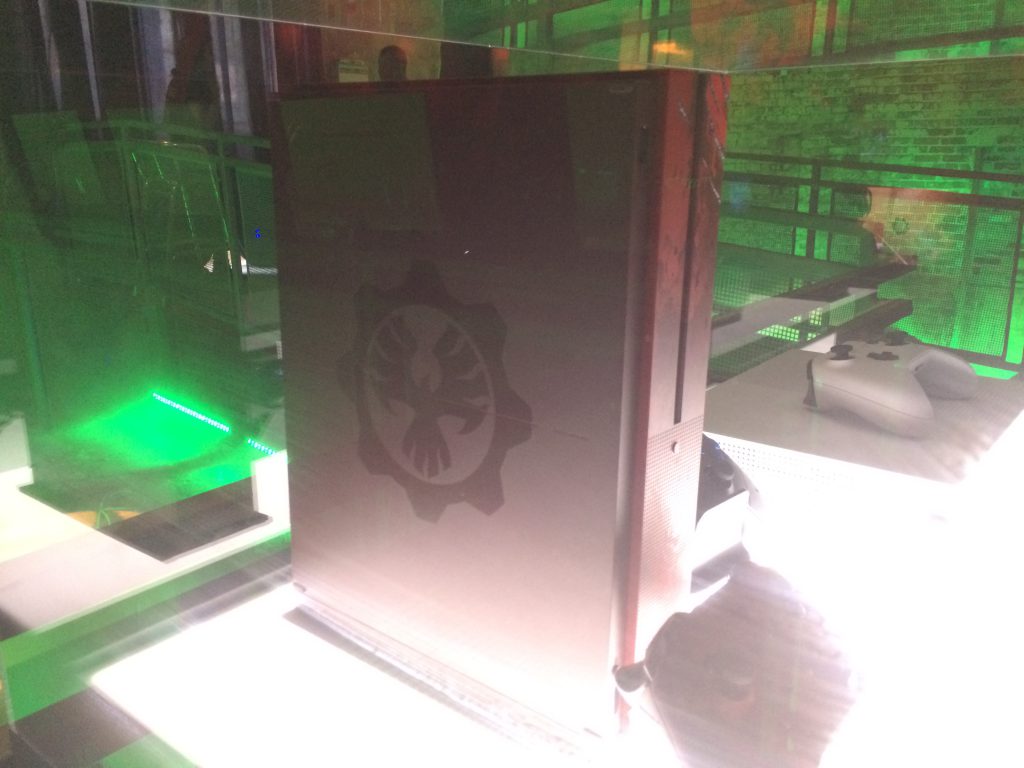 What I find confusing about this new Gears of War 4 custom console is that it’s the original Xbox One design and not the “S”. Since the S not only has a bigger hard drive, and over-clocked GPU, it seems a little strange that the Gears exclusive is going back to basics. In the humble onpoin of this writer, if you want to buy Gears of War 4 and you don’t have a console yet it makes much more sense to get the “One S” and the game on it’s own and forget the bundle. 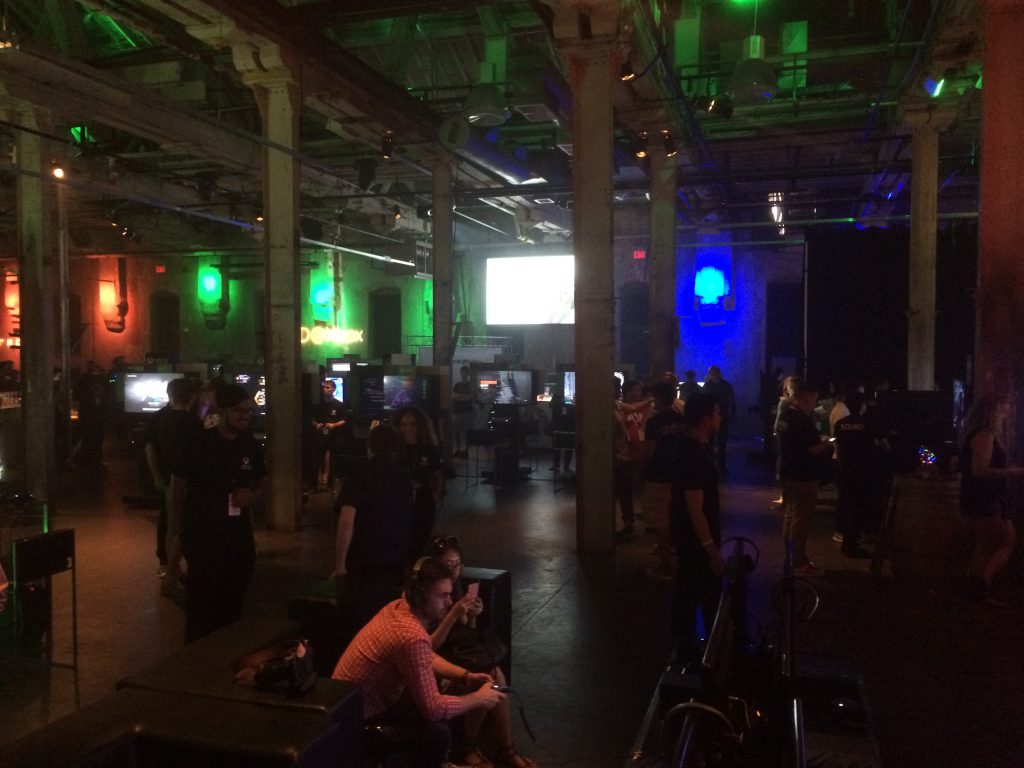 There was a lot more at X16 than just controllers and consoles. I had a chance to play a lot of pre-release games, and talk to a handful of developers. For more on all of that check back in the coming days as I cover Gears of War 4, Halo Wars 2 and We Happy Few just to name a few.