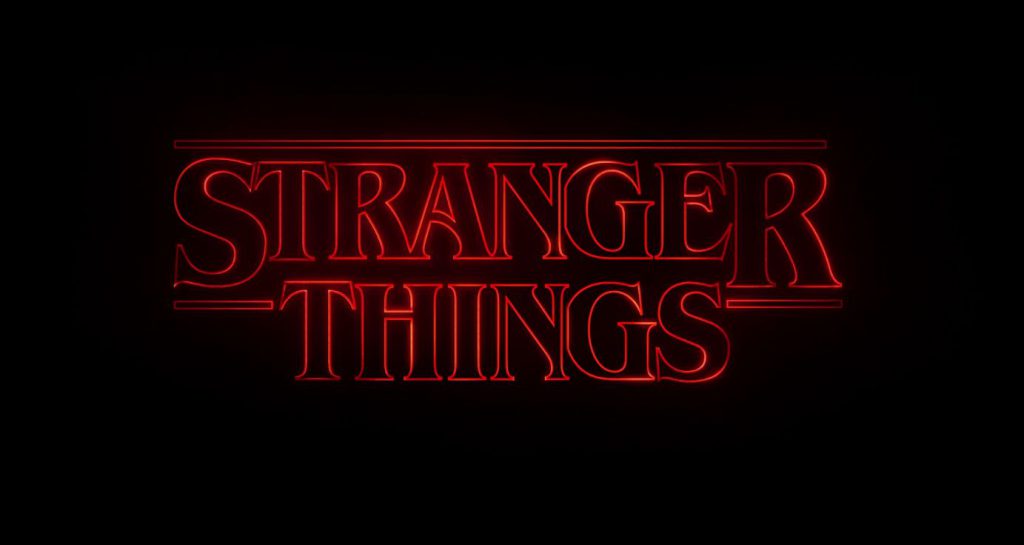 If you haven’t heard the buzz then you’ve been living under a rock this weekend. Stranger Things is the new Netflix series by the Duffer brothers and it has me absolutely hooked. This review is spoiler free, because who would want to ruin something this good?

The show is a cross between Twin Peaks, The Dark Tower, and Silent Hill, with hints of Poltergeist, Evil Dead and just about every great paranormal or horror movie thrown in for good measure. The show itself is set in small town in the mid 80’s and is centred around a mysterious government facility, a child with supernatural powers, and the disappearance of a small boy. All of that in your average small American town where nothing much happens. If that wasn’t enough to peak your interest in the show then I’m not sure what will.

Stranger Things also features a stunning cast. Winona Ryder as Joyce Byers plays an amazingly engaging character as the mother of the missing child. Her emotional range, and level of performance in this series is astounding. David Harbour as the town Police Chief Jim Hopper does a fantastic job of taking the cliché role of the sherif that you have seen a dozen times before, and giving it a life all his own. The whole cast need to be commended on their work on this series, and their roles are fueled by some of the most excellent writing I have seen in a television series (if you can call Netflix shows that) in a very long time. The story is as well written and told as if Stephen King (It, The Stand, The Shining), John Carpenter (The Thing, Halloween, They Live) and Clive Barker (Hellraiser, Night Breed, Candy Man) all had a party one night and wrote the script.

You can’t talk about this show without also talking about the special effects, sets and sound design. All of which are spot on for what this series needs to be. The filming is crisp and clean, and a level we expect with todays flurry of HD shows, but the treatment of the footage, combined with the excellent set design and propping make it feel like we’re watching a period series. From the posters on the walls, to the toys in the basement and the way the kids play D&D and how that is incorporated into the story, nothing seems over the top or out of place. Even the special effects, though seemingly digital overall, look like they are the 80’s practical effects that made movies from that period awesome. The sound design is also out of this world. Beyond the mix of popular music from the time from bands like The Clash, and modern covers like Perter Gabriel’s version of Heroes (originally by David Bowie) the inclusion of the synthesizer track as the main them for the show is brilliant.

This show has something for everyone, mystery, suspense, drama, action and horror.

If you haven’t seen it yet, then what are you waiting for?