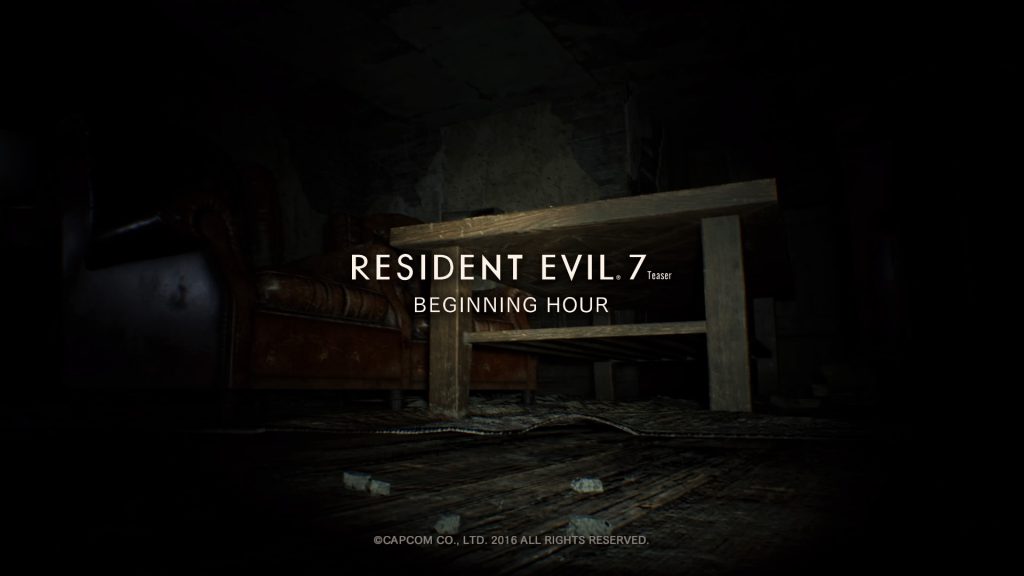 I have been a huge fan Capcom’s Resident Evil series from the very first game. I still remember when it came out when I was in high school, borrowing the game from my friend and not giving it back for months. The series has come a long way since defining the genre of survival horror games. Long gone are the days of fixed camera angles, and from what I understand even the zombies are gone from the series now… though they have been missing for some time if you think about it. 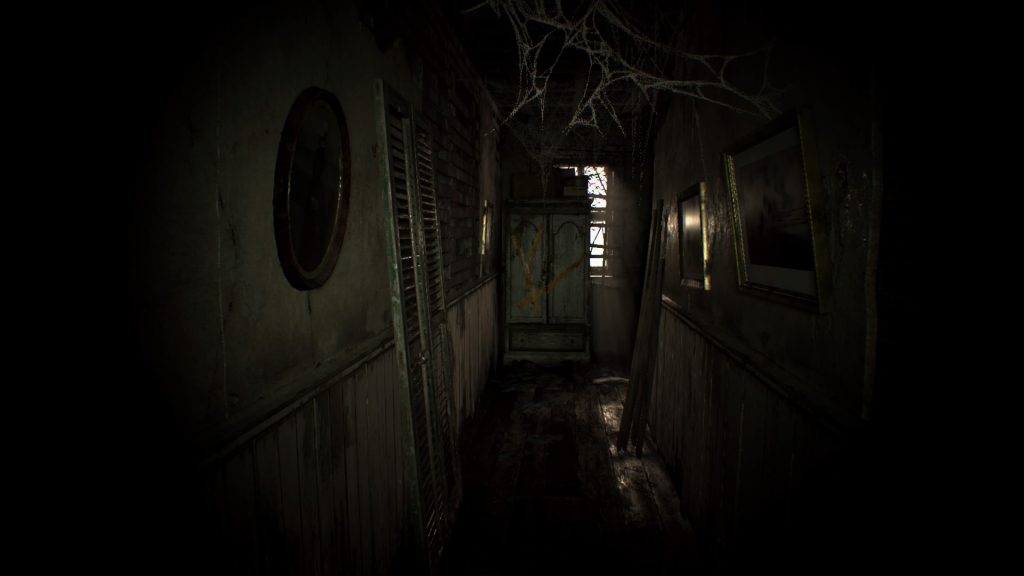 Much like the PT demo for the now defunct Konami game Silent Hills (Silent Hill 5) you find yourself in first person, in a creepy house, trying to both figure out who you are and why you’re there, all while trying to escape with your life. The gameplay and atmosphere seem very similar to PT, but they also hold true to what we’ve seen in Resident Evil 4, 5 and 6. Silent Hill and Resident Evil borrow from each other so much it’s really hard to say who did what first anyway. Though the atmosphere is similar to PT, it’s without the same level or terror and jump scares. You feel much safer playing this game alone in the dark.

The RE7 demo also has it’s own series of secrets, some still without answers. You can finish the demo fairly easily, but move too fast and you’ll miss things like the lock pick, the axe and the headphones. All but one of this games secrets seem to have been solved, but 24 hours after it’s release the one challenge that still has the internet on edge is the mannequin finger. To date no one seems to know what its purpose is, and it’s the only item without one in your inventory. Further there are rumours that Capcom themselves have said they it has a very specific purpose in the demo. Some theories say that the finger will be of use in the final game, but that seems unlikely as everything contained in the demo lives in a world outside of the final game, and none of it’s contents will exist beyond this demo. Much the same way PT was a stand-alone mini game. 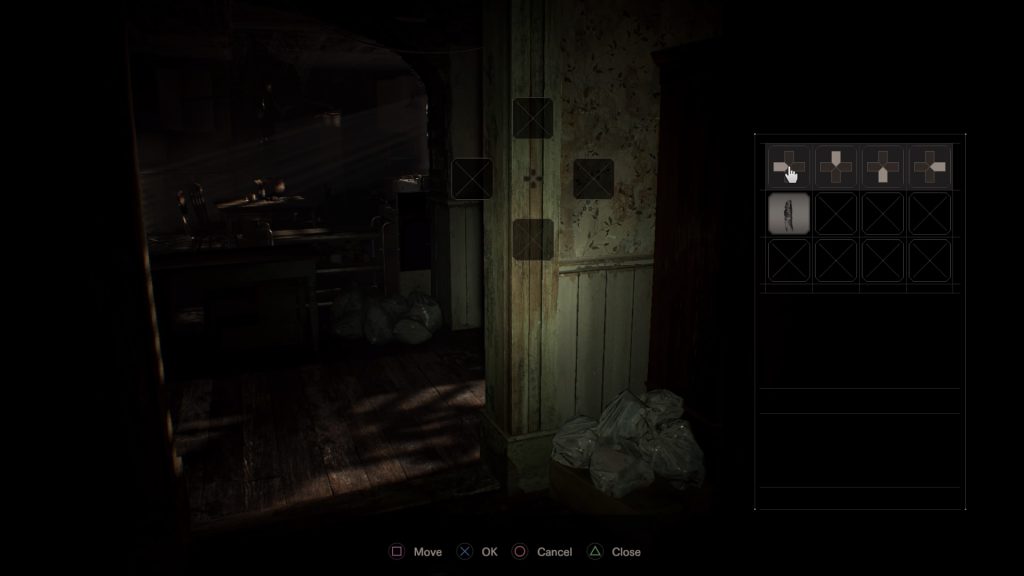 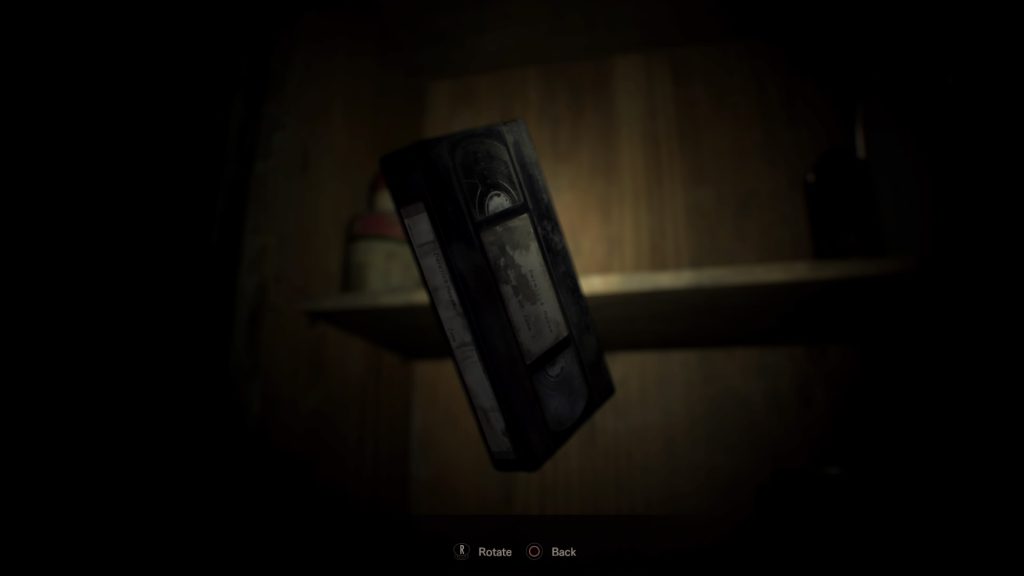 The finger aside, the inventory system itself is another thing which makes use feel we are at home in an RE game. You can see the number of slots available and assign items to places on the D-Pad. It can be assumed that as the actual game progressed you will find a fanny pack of sorts to allow you to carry more items as has been the case in all the other RE games to date. 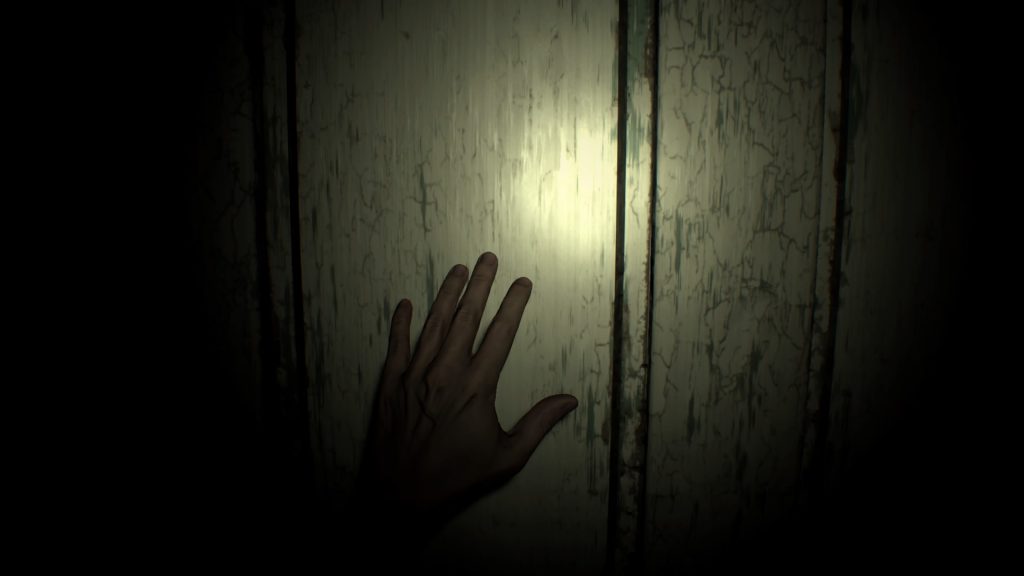 It’s a great demo, and if the final game is anything like it then it will be an awesome finished product. I can’t wait for this game to be released, and as a bonus it is also going to be one of the first titles on the PS VR. I can’t wait to have the craps scared out of me in virtual reality in Spring of 2017.